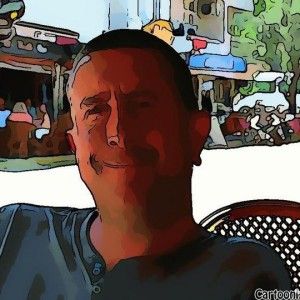 What ECC means to me

ECC is my extended family and home of friends and strangers united in fellowship and intentional community.

An ECC experience that has been really important for me

ECC found me for a second time in 2006 just after the death of my partner. Although I had been to two gay men’s weeks in 1991 and 1992, for the next 14 years I got on with life elsewhere and forgot about the community.

Three weeks into my grief in a strange new world I found a flyer on my doormat. It was ECC trying to reconnect with ‘lost’ members – ‘we miss you!’. I hung onto the mailing, realising that this meant something.

A few months later I was in a more rational place and decided to book for the 2006 August gay men’s week at Laurieston, feeling very scared and alone, trying to live as a single gay man again. The week saved me in so many ways – new friends, old faces, the return to beautiful Laurieston. I had found something to value again, and something that valued me. It would be wrong to say that ECC saved my life, but it played a big part in saving my soul.